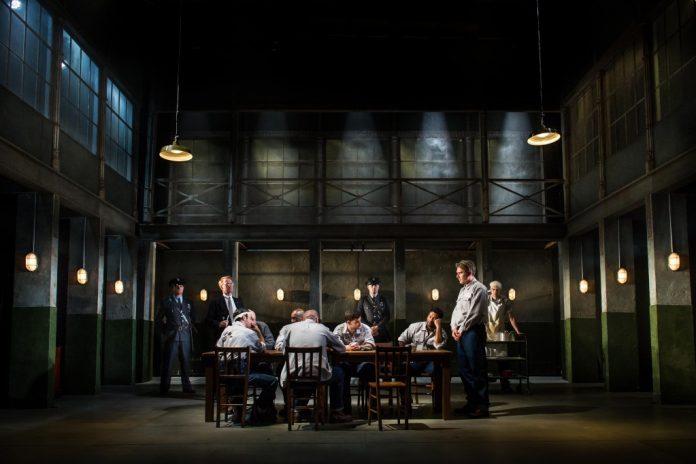 A stage adaptation of the Oscar winning film The Shawshank Redemption heads to Wolverhampton this autumn.

The Shawshank Redemption is based on a short novel by Stephen King, which was later made into a smash hit film in 1994, starring Tim Robbins and Morgan Freeman.

It follows banker Andy Dufresne (Nicholls), who is serving a double life sentence for the brutal murder of his wife and her lover, despite protesting his innocence. Inside the notorious Shawshank penitentiary he strikes up an unlikely friendship with the prison fixer Red (Onwukwe), but when he is bullied by Warden Stammas (Ellis), he hatches a desperate plan.

Tickets for The Shawshank Redemption are now on sale. 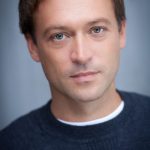 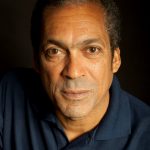 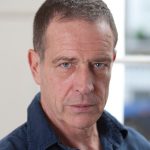