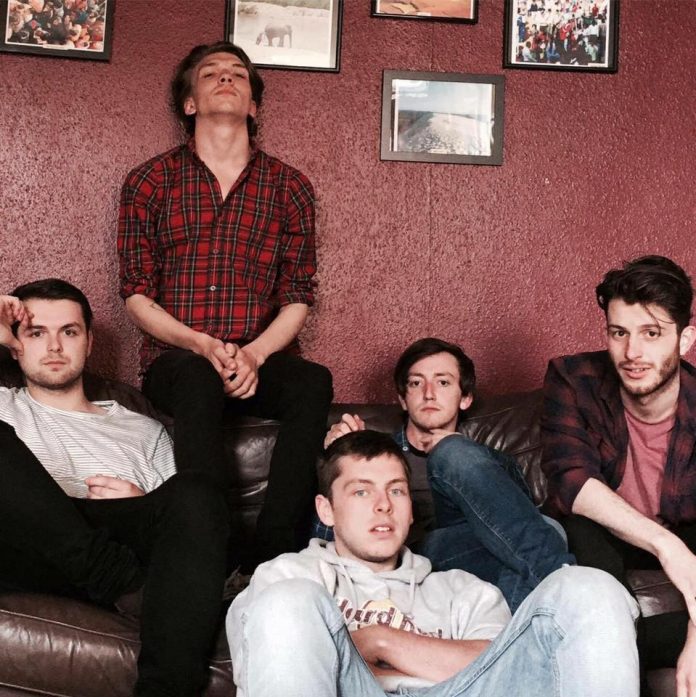 The ‘Summer’ comes in the band’s uptempo malaise, a surge of bouyant guitar motifs resting on a wonky, but wonderful, drum pattern. The ‘Loving’ is the yearning, Robert Smith-style laments of the band’s lyrics. The ‘Torture’? Well that’s all emotional; this is music for kids with tear-stained lecture notes, forever waiting for their chance to shine and pry. And, finally, the ‘Party’ is there because, well, at the end of all this misery and heartache, what takes the pain quicker and more temporarily than a good old knees-up?

‘The Rattle’ has already left a ringing level of praise among the band’s peers, as well as extensive radio coverage, and it’s no surprise; a fuzzy, but melancholic, guitar riff glides along on a striking bass that almost brings back memories of mid-’00s Kings of Leon, before the reverby, chorus pedal-drenched refrains ensure the band’s obvious love of The Cure comes hurtling into view.