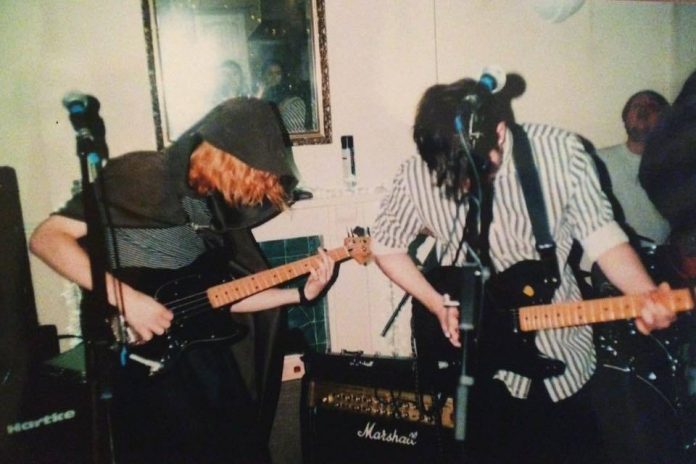 To name a song ‘Springfield’ is to show a sign of both contentment and confusion – for years, no one knew exactly where Springfield was; it provoked a plethora of meta-humorous anecdotes, and yet it heightened the homeliness; for Grain Death, that feeling of comfort in escape comes to the fore on this first slice of scuzzy lamentation.

Grain Death’s sound is steeped in the idiosyncratic indie of 90s America, a landscape that would surely have soundtracked Springfield if Danny Elfman had been too busy counting his Batman royalties. Throughout their debut track, you can hear the idiosyncratic, echo-laden fuzz of Built to Spill (as well as their tendency for finding beautiful drama in the most mundane of landscapes), the rough-and-tumble chime of Hooton Tennis Club, the edginess of Archers of Loaf and enough reverb relish to keep it entrancing.

With a vocal that manages to mesh the mellow doubt of Stephen Malkmus with the echo-laden howl of Dean Wareham, ‘Springfield’ combines this with a laconic guitar motif that yearns and wanes in lovingly lop-sided fashion.

The band have also released a video that fits within their aesthetic and influences, which sees the band enjoy some frolicking amid various locations, as well as giving Springfield some much-deserved name-checking. Springfield, Springfield, it’s a hell of a town…as well as a hell of a song.