Now into its seventh year, Record Store Day is an international celebration of the physical format with independently-run record stores across the UK and America coming together to raise awareness and show appreciation for the physical side of music. There’s special vinyl and CDs produced exclusively for the day and hundreds of artists across the globe are involved in special performances and exclusive promotional products.

This year Record Store Day takes place on April 19 and across Birmingham and beyond, record stores, artists and creative collectives come together to celebrate the day with a variety of special releases and performances. We spoke to participating stores to find out what RSD means to their creators and to get a taste of what you can find away from the high street this year…

Andrew Haddon said, “Record Store Day is the biggest and busiest day of the year for independent record stores and Left For Dead will be stocking the exclusive releases and putting on bands throughout the day. Grand Union, Schnauser, Hoopla Blue and Dan Whitehouse will all be playing live and I’m in discussions with several other bands. I’ve worked several RSDs in the past and it’s always really exciting.

“Left For Dead opened in November last year and RSD is a great opportunity for the shop to introduce itself to new customers. It’s not just about making money on the day, it’s about connecting with the city and building relationships with punters, musicians and music lovers in general. RSD is all about getting people back into their local store and discovering new music.”

Nathan Warner said, “On Record Store Day we will be open 8am – 6pm and in the afternoon we’ll have local electro pop act Seeland playing outside the shop as well as Hoopla Blue. We will be giving away free beer and cake to celebrate the day and all are encouraged to stick around and make a day of it!”

With the shop‘s basement record department comprising thousands of vinyls and spanning a variety of genres, owner Frankie Johns is aiming to appeal to a wide audience this RSD. He says, “When we opened our basement record department last year, we wanted to prove that vinyl is not dead, but is becoming increasingly popular again, especially with younger people. Lots of people thought that we would only deal in 60s and Mod sounds due to the shop’s image, but I myself have quite a varied taste in music and hate to pigeonhole people when it comes to music. Thankfully, this approach seems to have proven successful as we have all sorts of people coming in and looking through the records.”

Urban Village will be offering 10% discount off all record purchases on Record Store Day. On top of that, the first 50 customers will receive a special Urban Village record patch for free!

Gareth Owen said, “Getting involved with RSD is a great thing for us as the widespread publicity the event receives helps to raise the profile of the shop.

“On the day we will have three acts playing instore in association with Brum Notes – Matthew Edwards, a local singer-song writer and band leader who has lived in San Francisco for 20 years but is back here now and performing; string pop quintet Drakelow; the beautiful Charlotte Carpenter and a special acoustic performance from local slacker four-piece, Dumb. All this is good for wrestling people away from the internet!”

Steve Hadley said, “As a community-oriented company set up to support local bands and artists, we’ve decided to do Record Store Day in our own characteristically independent way. We’ll be producing our own compilation album featuring 15 local bands and artists including Racing, Layers, Arkks and Shaake. The record will be a snapshot of current music in Redditch, enabling those with a passing interest to further explore these bands.

The Sun At The Station

Record Store Day will see exclusive tracks and unheard gems emerging from artists across the globe. This year’s list includes exciting looking numbers from Camera Obscura, LCD Soundsystem and Nirvana, among others, and, locally, here’s what you’ll find from West Midlands acts:

Drakelow frontman Matt Pinfield said: “We chose the cover after delving back into the Red House Painters catalogue after hearing the new album by Mark Kozelek, Benji. We took the same approach in going back over songs I’d written that, for whatever reason, we don’t play live or have never recorded and picked one that still resonates with us – we hope you enjoy the results of our browsing!” 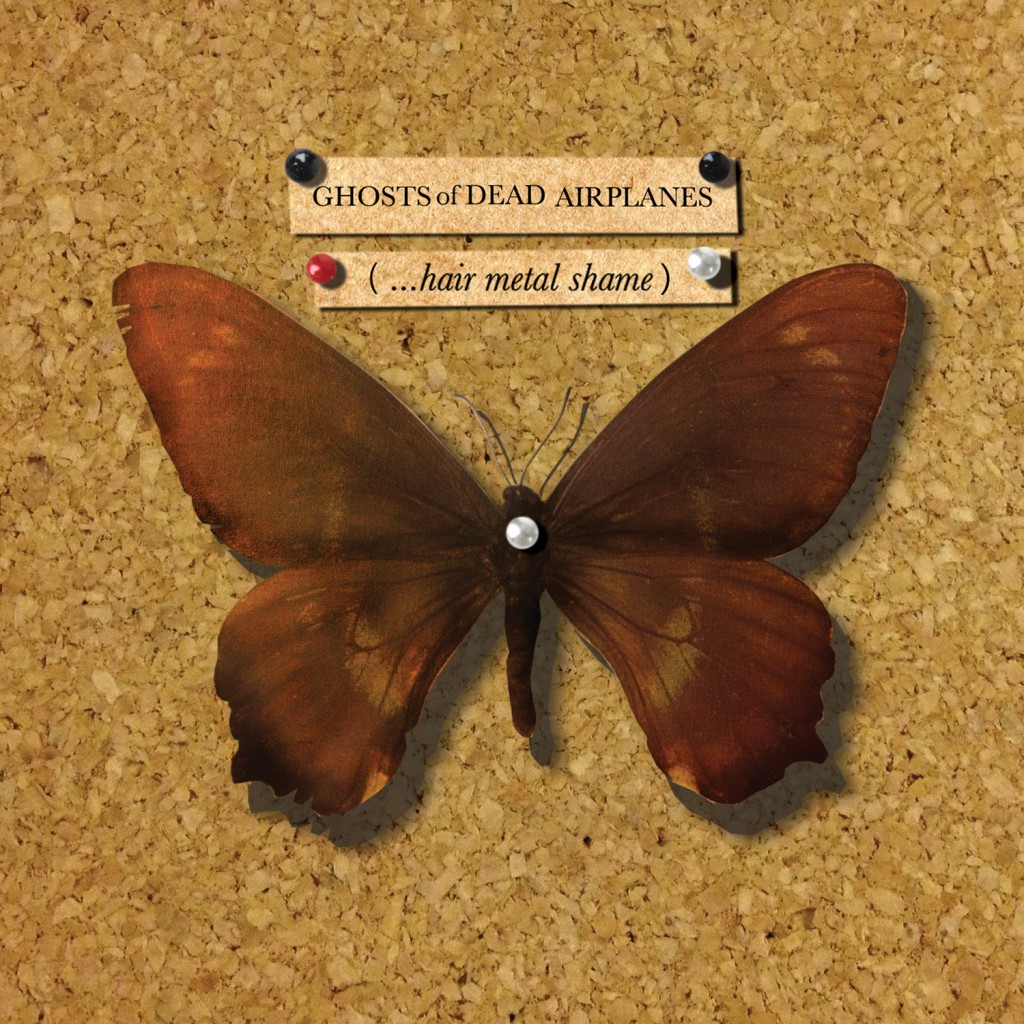 Greg Smith, from Ghosts ODA, said: “We kept in contact with Bis since we played a show with them in Glasgow after we were not long formed. Via Do Yourself In and Cargo Records, stuff’s going on and we’re quite looking forward to inflicting some droney sludge with an Abba-ish coda upon unprepared pop pickers in the name of Record Store Day!”

John Fell, GNL front man, said: ” Music can be so throw away with the surge in internet sales so it’s such a beautiful thing to create something physical, something you can hold and really focus on when you choose to listen to it. We’re also keen on creating really nice artwork…this release was designed by Kevin Doody and is definitely tongue in cheek but it works so well!”

We’re giving away 100 copies of this CD, comprising 14 West Midlands acts, which have been slipped inside special copies of the magazine – flick to our Playlist section on P11 for a snapshot of what’s on the disk!

For further information and a full list of releases visit www.recordstoreday.co.uk.