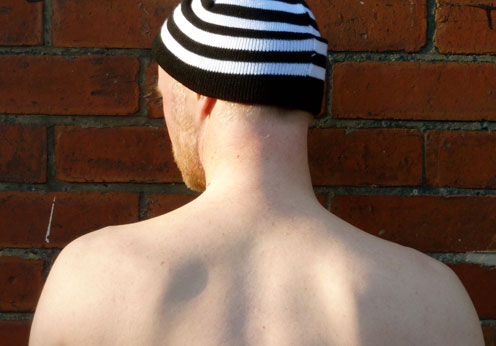 It’s all eyes on the Mac this week for the 2013 edition of the Capital Theatre Festival, a five-day programme which throws the spotlight onto emerging writers and theatre makers.  The schedule is chock-full of plays aiming to emulate the success of Joseph Wilde’s Cuddles, the standout piece from last year’s run which went on to beguile audiences in London. 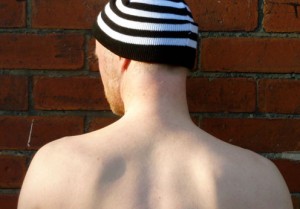 Amongst the star attractions this time are Ugly Duck (from Thursday November 21), the tale of a middle-aged man stuck in a rut, whose life is changed by becoming a life model, while on Friday (November 22), four diverse spoken-word artists perform under theatrical direction in Biting Tongues.

Highlights on Saturday (November 23) include My Dearest Girls, a work-in-progress one-hander based on correspondence between six women during and after the Great War, and A Conversation With My Father, in which Hannah Nicklin explores her ideologically-opposed relationship with her dad.

Then, on Sunday (November 24), it’s the culmination of the Writers’ Relay, a scratch performance of a play written collaboratively on a typewriter over the course of the festival.  There’s also Theatre Uncut – plays addressing the current political situation, specially written to be performed rights-free by anyone, wherever they like, for a limited period.

Away from Capital, there are further choice theatrical offerings.  Tom Basden’s darkly-comic Kafka reboot Joseph K comes to the Old Joint Stock from Thursday (November 21), while there’s raunchy humour at the Drum from Saturday (November 23) in The G Spot.

And yes, it really is that time again – the Rep’s grand Christmas production opens on Wednesday (November 27), with Victorian London coming to life in Dickens’ A Christmas Carol.  The story may be well known, but it’s no less heart-warming for it.

As ever, there are fine options down at the Warwick Arts Centre this week too.  The Noise (from Thursday November 21) is a must-see sci-fi thriller about a mysterious phenomenon on a remote Antarctic island, while from Monday (November 25), it’s the sexually-provocative “true story” of Beauty & The Beast.

This week’s highlight in galleries is also concerned with the matters of the flesh, with the Herbert’s Exposed (from Friday November 22) looking back over five centuries of the human body in art.  Taking as its centrepiece the Pygmalion series by 19th-century Brummie painter Edward Burne-Jones, the exhibition expands all the way back from Albrecht Dürer, right up to Lucian Freud. 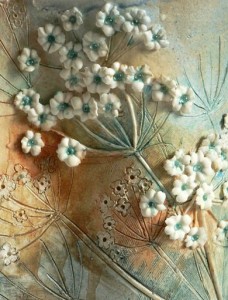 Also, in the Library of Birmingham’s Discovery Season, the Craftspace organisation are in residence from Tuesday (November 26), examining migration into Birmingham via collaborative jewellery-making, while from Wednesday (November 27), there’s more jewellery – as well as textiles, painting, printmaking and more – at the Royal Birmingham Society of Artists’ Open All Media.