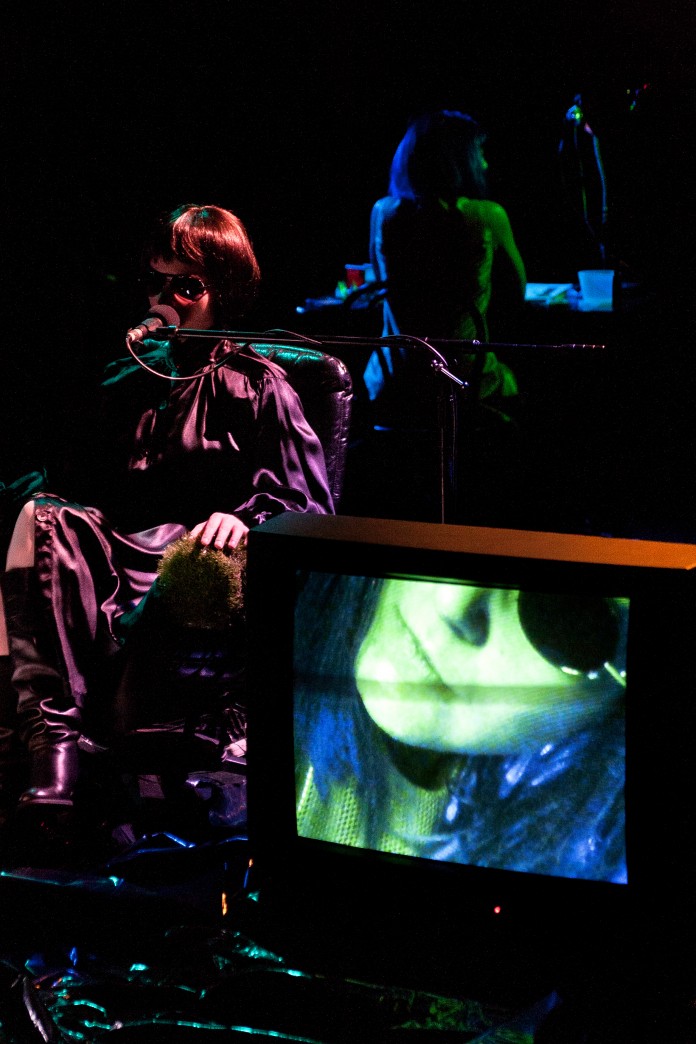 Exciting times on Brum’s cultural scene, as two colossal festivals get underway this week.  Thursday (March 20) marks the beginning of the eighth edition of the wonderful Flatpack Film Festival.  Across 11 days and nights and 38 different venues in and around Birmingham city centre, there’s off-kilter cinematic goodness of every conceivable variety – European animation, obscure music documentaries, forgotten classics, live performances and so much more.  Check out pages 16-17 of this month’s Brum Notes for a full day-by-day preview. 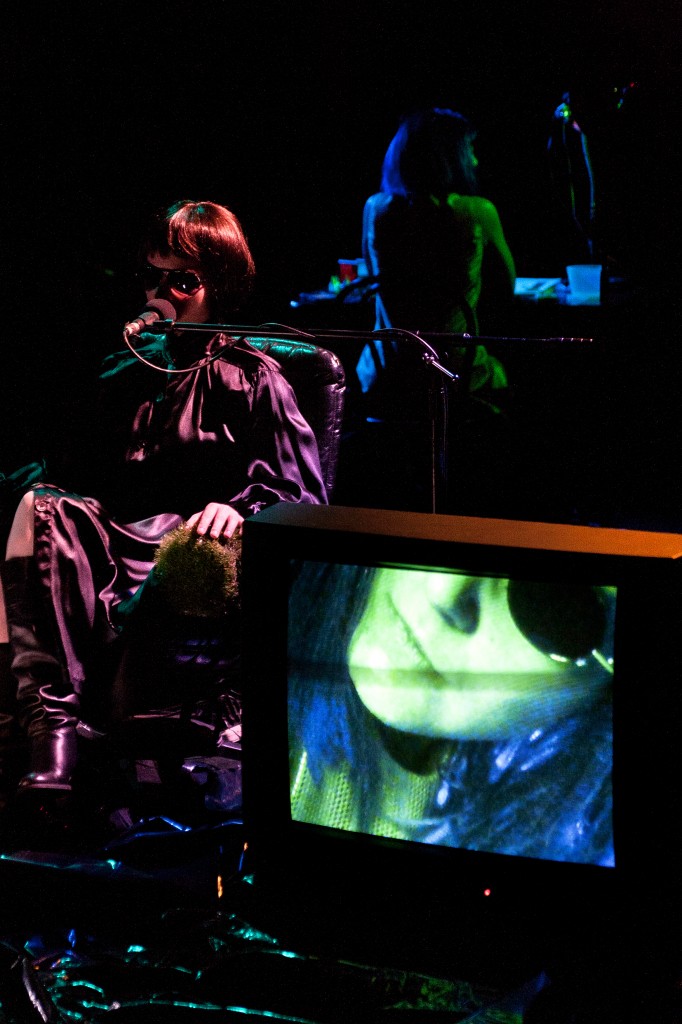 Then, on Saturday (March 22), it’s the beginning of the Frontiers Festival, which sees the avant-garde sounds of New York descend on Birmingham for two weeks, with a third week to follow in the summer.  Amongst the highlights, electronic pioneer Pauline Oliveros performs a live telematic improv with collaborators across the Atlantic, and there’s the first ever fully-realised performance of String Quartet Describing The Motions Of Large Real Bodies, a piece by the recently-deceased Robert Ashley in which the sounds of the players are processed live by 42 laptop artists.  This month’s Brum Notes previews Frontiers on pages 14-15, with the help of curator Ed McKeon.

As if all of that weren’t enough, there’s more good options around too.  On Friday (March 21), three figures of the women’s rights movement – Mary Wollstonecraft, Claudia Jones and local suffragette Emma Lloyd Sproson – combine in the funny yet moving The Sistren, while down at the Mac, ten poets take turns to present their work as The Quiet Compere Tour Of The North comes to town.

The Rep’s Epic Encounters season continues on Saturday (March 22).  In the afternoon, Ask Me More About Brecht is a multimedia reconstruction of a series of 1950s conversations between Bertolt Brecht’s assistant Hans Bunge and the composer Hanns Eisler.  It’s followed in the evening by O Moon Of Alabama, in which Walter van Dyk and Liza Sadovy perform favourite tunes from the Kurt Weill canon.

There’s porcelain sculpture from Andrew Matheson at the Royal Birmingham Society of Artists from Monday (March 24), and then new work from the University of Birmingham’s Masters Playwriting course on Wednesday (March 26), with three retellings of

the myth of Heracles in Mad(e) In Hades at the Old Joint Stock.

Also on Wednesday (March 26), Coventry’s Belgrade Theatre begins its Spanish Golden Age Season with A Lady Of Little Sense.  The romantic comedy is the first of three new translations of plays from what the theatre calls “the last unopened treasure chest of world drama”.