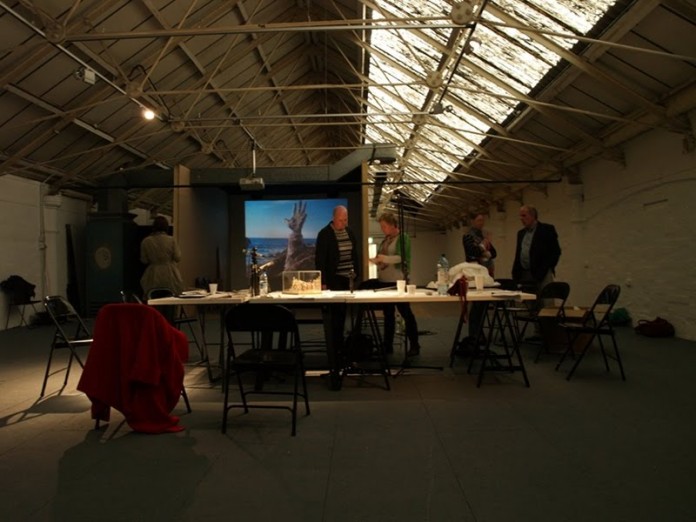 For anyone familiar with Brum in the 1990s, Raymond Mason’s Forward sculpture in Centenary Square will live long in the memory. It was designed to symbolise Birmingham’s progress from the days of industry and on to a glorious future, but was met with raised eyebrows by the locals, who referred to it as the Lurpak statue on account of it being seemingly carved out of a slab of butter, and with outright contempt by those who in 2003 saw fit to burn it down. 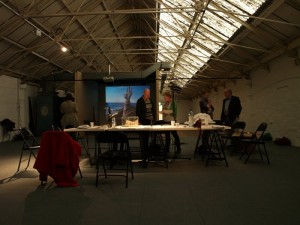 This Saturday (July 6) at Vivid Projects in Digbeth, Simon Pope’s Forward Back Together re-imagines the life of the work, from its grand inception through to its sorry demise – all from the point of view of the statue itself.

As ever, the Birmingham Museum and Art Gallery has a good selection of guided tours this week.  On Thursday (July 4), there are breathtaking views in the Bella Vista tour, while on Saturday (July 6), Reflections of Colour takes in a range of stained-glass pieces.  There’s a focus on the Pre-Raphaelites on Sunday (July 7), while on Tuesday (July 9), By the Gains of Industry traces BMAG’s Victorian beginnings. 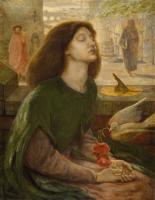 Local company Studio Three Theatre present two new plays at the Mac this weekend, both featuring “men on the edge”.  On Saturday (July 6), Ledge involves an encounter with a man on the verge of suicide, while on Sunday (July 7), Cash Delivery is a tale of bitter loss and improbable hope.

The Young Rep Festival continues, showcasing the talent of our local youth theatre companies.  This week’s offerings at the Old Rep are the spellcheck-defying Ittullkyllyooiffyoodoo on Thursday (July 4), Shakespeare’s Twelfth Night on Saturday (July 6) and the Rediscovery Double Bill on Tuesday (July 9) and Wednesday (July 10), comprising Mark Ravenhill’s Totally Over You and Euripides’ Iphigenia At Aulis.

Meanwhile, from Thursday (July 4) at the Blue Orange Theatre, there’s a compendium of musical numbers played in the style of different composers in – yes – The Musical Of Musicals: The Musical!.