The Electric Cinema is not a place for the faint-hearted this week, as the fourth annual Shock & Gore festival gets underway on Friday (July 25).  The celebration of all things horror and fantasy this year includes The Owls Are Not What They Seem, a David Lynch night taking in Mulholland Drive as well as Twin Peaks-related material.  There’s also a screening of the notorious VHS slasher flick Nightmare Maker, as well as a special edition of the Electric’s Film Food Club, which offers themed culinary treats alongside ’70s black comedy Harold & Maude. 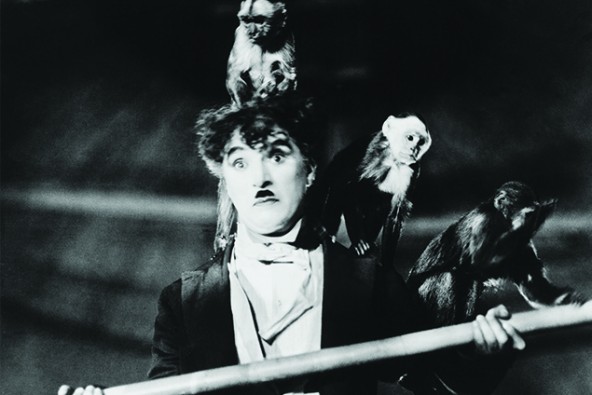 In other cinematic fun, Saturday (July 26) is the first day of Flatpack’s Screen Juniors On Holiday summer season, a range of family-friendly film treats at the Mac.  This weekend’s opening programme includes screenings of Bugsy Malone and Charlie Chaplin’s 1928 silent comedy The Circus.

Plenty of interesting theatre at the Mac this week too.  On Thursday (July 24), A World Beyond Man is an adventure tale based on the extraordinary true story of Valerian Albanov, one of only two survivors of a Russian maritime expedition to the Arctic.  Then, from Friday (July 25), celebrate the summer Scandinavian style with Norsesome, an anarchic run through of Norse mythology, before rounding off the weekend on Sunday (July 27) with the Oxford University Drama Society’s action-packed take on Ben Jonson’s 17th-century comedy The Alchemist.

This year’s edition of the Still Walking Festival begins on Friday (July 25), presenting a wealth of opportunities to go off the beaten track and explore Brum’s fascinating highways and byways.  Bookable tours this year include a walk around Brum’s 1980s musical hotspots, a twilight woodland run and a cycling tour of the city’s lost cinemas.  And there’s more for bike enthusiasts at this year’s Warwick Bar Summer Fete on Saturday (July 26), which celebrates cycling and creativity. 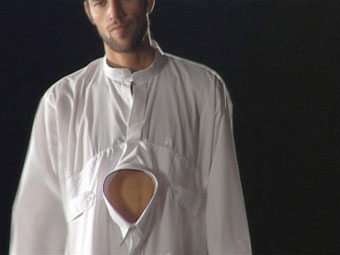