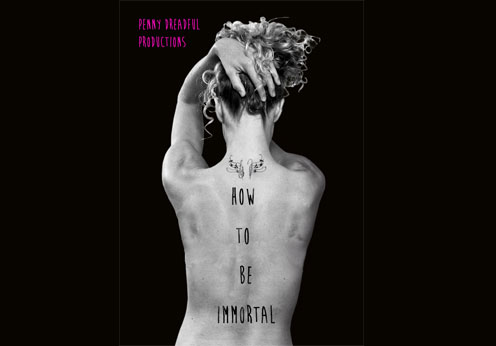 Theatre fans are in for a treat this week.  The ever-reliable Rep has a busy programme, most notably with the opening of The Dishwashers on Friday (January 31).  Morris Panych’s witty play follows the former banker Emmett in his new career as a plate washer.  Amongst the cast is none other than ’70s heartthrob David Essex, playing Emmett’s new colleague Dressler.

From Monday (February 3), the Rep hosts the latest work from the acclaimed playwright Roy Williams.  Advice For The Young At Heart takes place during the 2011 London riots, with a young woman troubled by her grandfather’s actions during the 1958 unrest in Notting Hill.

Before all of that, the Rep offers a chance to sample the cream of the West Midlands’ emerging theatrical talent on Thursday (January 30), with the Rep Foundry Showcase presenting ten-minute excerpts from the highlights of 2013’s development programme.

It’s a good week at the Mac, too.  On Thursday (January 30), London company Penny Dreadful are in town to present How To Be Immortal, a powerful yet humorous new work about death and afterlife.  Then, on Saturday (February 1), local collective Fizzog Productions present A Black Country Fairytale…Ay It – sure to delight fans of their previous work, the festive pantomime Kippin Beauty.

Elsewhere in Brum’s theatres, the John Godber comedy Bouncers begins its run at the Blue Orange on Thursday (January 30), while local Victoriana enthusiasts Don’t Go Into The Cellar! present ghostly stories from MR James in Warnings To The Curious at the Old Joint Stock on Friday (January 31).

Saturday (February 1) sees the curtain rise on two plays in Coventry.  The Belgrade Theatre has a run of Ben Jonson’s 17th-century comedy The Alchemist, in which the escapades of a team of con artists spiral out of control, while the Criterion Theatre hosts the thrilling Mindgame, an adaptation of the novel by Anthony Horowitz.

The Custard Factory has a fine double bill of cinema this week.  On Thursday (January 30), Milque and Muhle hosts a screening of Lindsay Anderson’s 1968 countercultural drama if…., while on Friday (January 31), there’s a chance to see The Quickener, a film which places rap dialogue in the context of medieval England. 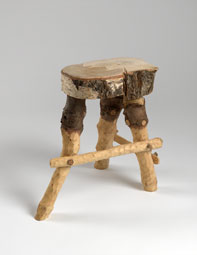 Meanwhile, Selfridges are currently running their Festival of Imagination, which sees their stores becoming “a portal into the creative mind”.  The Birmingham branch’s programme begins on Wednesday (February 5) with the Flatpack-curated Fantastic Planet, a family-friendly selection of inspirational shorts.