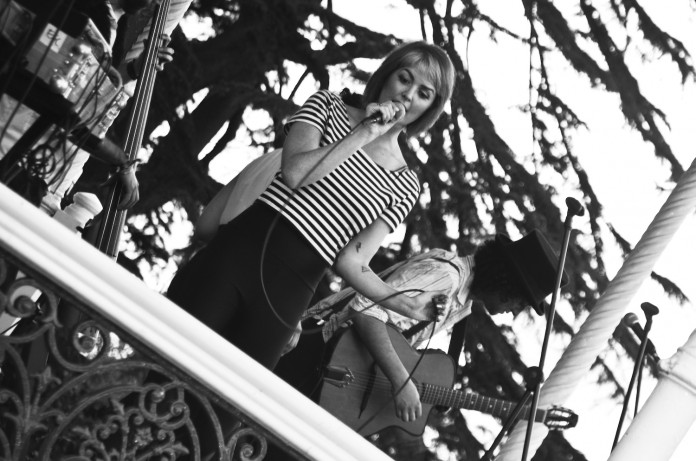 Art fans rejoice, as this week brings a swathe of wonderful new exhibitions right across the West Midlands.

Wednesday (February 4) marks the opening of a fantastic new season at Ikon. DAILY LOVEMAKING is the first solo exhibition from the vibrant, provocative Angolan artist Nástio Mosquito – his satirical videos, performance pieces and installations typically feature him in the starring role, embodying a range of objectionable characters, such as his pompous Russian alter ego Nástia.

please return is a new show from the renowned Norwegian artist AK Dolven – taking as a starting point the bleak majesty of her countryman Peder Balke’s landscapes, Dolven’s films, photographs and paintings draw similar inspiration from Norway’s harsh climate, yet bring to the fore the human cost to its inhabitants.  And to complete the hat trick, Golden Years revisits Ikon’s inception 50 years ago, with a display of the small golden paintings of Robert Groves, whose interest in collecting icons influenced the naming of the gallery.

The new season at Digbeth’s Eastside Projects kicks off on Saturday (January 31), with a public preview on Friday (January 30).  Birmingham Show is a thought-provoking investigation into what constitutes the art of Birmingham and what role the city plays in it, while Velum is a drawing by Cardiff-based artist Kelly Best that takes over the venue’s second gallery. 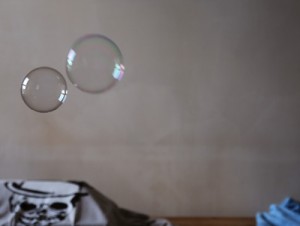 It’s curtain up this week for New Art West Midlands 2015, the third annual round-up of the creative talent bursting forth from the region’s art schools.  The work of 30 artists will be featured, spread across four venues.  We have to wait until mid-February for the shows to get underway at the Barber Institute, the Birmingham Museum & Art Gallery and the Herbert, but the Wolverhampton Art Gallery’s exhibition opens on Saturday (January 31).  Amongst the highlights there are Sevven Kucuk’s intimate, highly symbolic photography, Camilla Searle’s precarious constructions, Jessica Holt’s minimal sculptures and the tactile pleasures of Shijie Hai’s books and comics.  Check out the February issue of Brum Notes for a full preview of New Art West Midlands 2015.

Sikander Pervez was one of the big hits of last year’s New Art West Midlands – so captivating are his recontextualisations of everyday objects that he’s been given his own show at the New Art Gallery Walsall, which opens on Friday (January 30), and which will feature a brand-new installation.

Also opening on Friday (January 30) in Walsall is FOUND, a fascinating show presenting works derived from found images, with the source material culled and reshaped from the internet, old books and obscure family albums.

And the Herbert in Coventry presents Recording Britain from Friday (January 30), a fascinating series of images of British buildings and landscapes commissioned at the outset of World War II as a pre-emptive act of remembrance in the event of their destruction.

In other cultural highlights this week, Thursday (January 29) is Trash Film Night at the Electric Cinema, offering the chance to enjoy the “rubbish synth pop and dreadful acting” of ’80s “martial-arts mess” Miami Connection.  Saturday (January 31) marks the beginning of the Crescent Theatre’s run of Terence Rattigan’s 1952 play The Deep Blue Sea, which follows the relationship between jilted lover Hester Collyer and disgraced former doctor Mr Miller.  And on Wednesday (February 4), the Mac’s Material World season begins with RUN, a play drawing on the tragic death of 21-year-old banking intern Moritz Erhardt to explore the lives of young professionals beginning a career in the City.