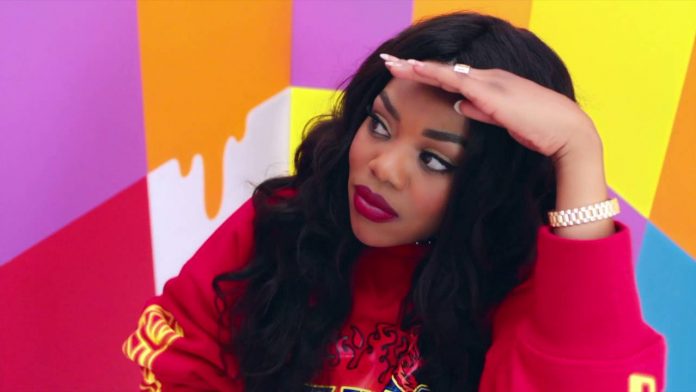 Lady Leshurr will headline Birmingham’s O2 Institute as part of a six-date UK tour this October.

The ‘Where Are You Now?’ tour will see her perform in her home city on October 27 as well as appearances in five other cities. It follows a string of sold-out dates from New York to Brixton.

Hailed as the new queen of British rap, the Birmingham-born artist has racked up more than 50 million views for her Queen’s Speech series on YouTube, while she has been courting attention from the likes of Timbaland, Erykah Badu, and Busta Rhymes.

Her latest single Where Are You Now? features a link-up with grime star Wiley, while her debut album is on its way. Tickets for her live tour, including her O2 Institute date in Birmingham (priced £13.75 +BF) are on sale now. Click here to buy. http://bit.ly/2aA5fWw