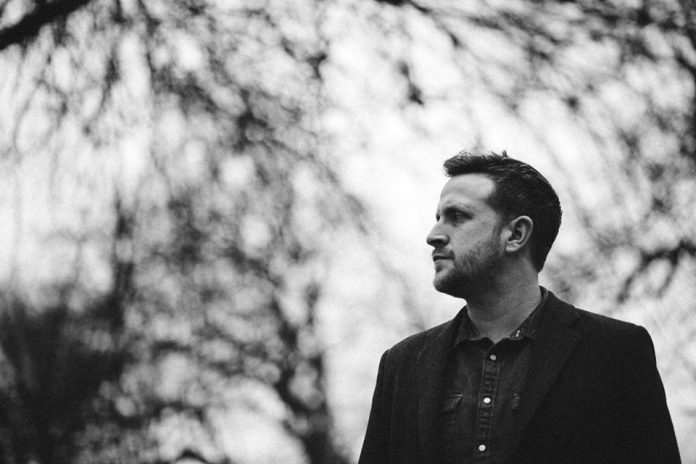 With The Futureheads on ice, Mackem melodicist Barry Hyde is on the solo trail. The singer, who released his orchestral debut album Malady earlier this year, will play the suitably intimate Ort Cafe on Saturday 11 February.

Sunderland native Hyde is best known for being frontman of The Futureheads, who spliced four-part harmonies with jittery post-punk for four albums (and one a capella collection). With the group only surfacing for Bupa adverts, Hyde has been reestablishing himself as a dowdy crooner, with Malady a triumph of bruised ballads, tearful torch songs and the melodic touch that gave us hits including ‘Meantime’, ‘Decent Days and Nights’ and ‘The Beginning of the Twist’. Just don’t expect many ‘Heads songs to be aired…these days Hyde means business as a solo star, with a timid energy that’s a complete, and refreshing, contrast to his alma mater’s barnstorming indie.

Hyde’s solo success has been a personal victory as well as a commercial one – the troubadour has been battling bipolar disorder for a number of years, and Malady is an incredibly cathartic achievement.

Tickets for the all-seated affair are priced at £7.50 and can be purchased here.