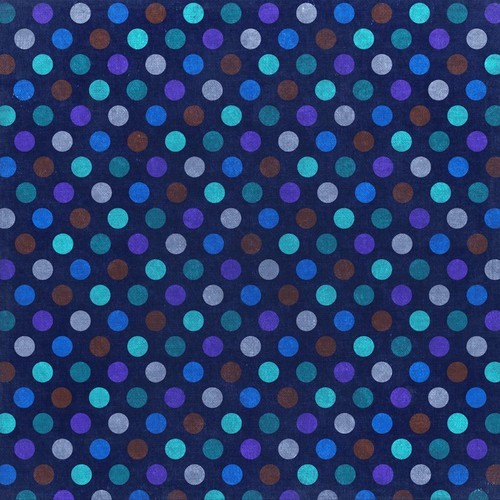 Following in the same vein as Superfood before them in choosing to remain relatively clandestine during their five months as a band, this is the first track committed to record and the only chance to listen to the up and coming four-piece other than live. 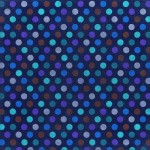 A minute-long crescendo of an introduction swells into an unrelenting gallop with driving drums underpinning the four and a half minutes; this is classic pop inverted along with the pedals which delineate the guitars.

Take a listen to the track below and let us know what you think.