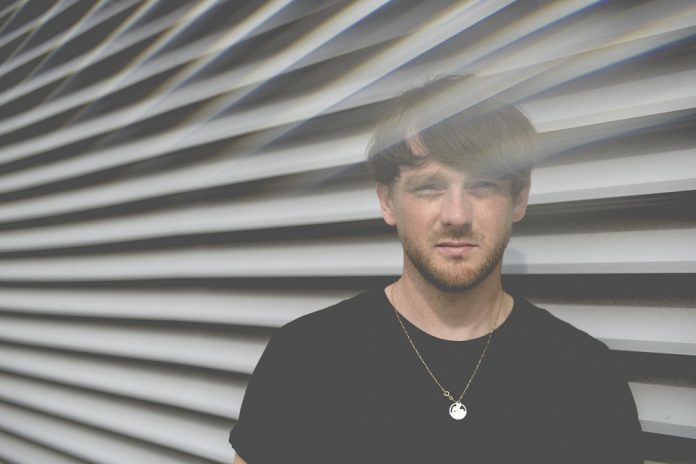 Birmingham-born singer-songwriter Alex Ohm is set to release his debut solo EP, At First a Drop, Then a Flood, on Friday 19 May, and will showcase its content at a sold-out show at Birmingham’s Victoria the night after.

Ohm had previously enjoyed considerable success with The Lines, who had ticked off a range of support slots with their peers (The Charlatans and Ian Brown, to name just two), but now ploughs a more introspective furrow as a solo artist. His debut EP is a contemplative collection that’s vibrant and unpredictable, from Every Ocean”s cascading rhythms and gentle fiddle, to ‘Days Like These’ and its fragile finger picking.

Ohm recorded the EP with Wolverhampton-based producer Ryan Pinson, who has worked with a raft of local talent (most notably God Damn), and the polished mix from U2 and Killers knob-twiddler Pete Maher has ensured it has a stately shimmer.

To celebrate the EP’s release, Ohm is returning to Birmingham for a sold-out gig at the Victoria on Saturday 20th. For more details, head to Alex’s website. You can hear ‘Another Ocean’ on his Soundcloud.