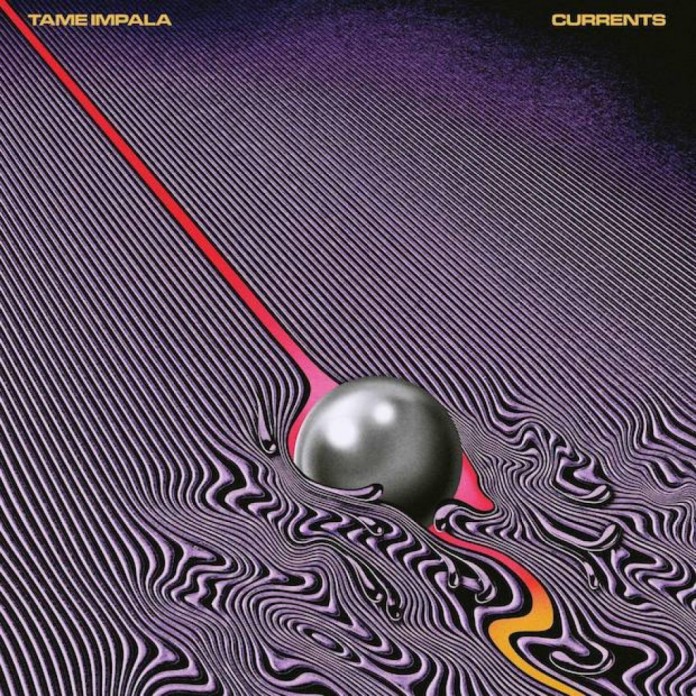 Brewing a storm with the 8 minute long mind-blowing beast Let It Happen, one-man-band Kevin Parker has strayed away from perfected fuzzy psychedelic anthems to a kind of kaleidoscoping R&B. His new palette of sounds cements Tame Impala’s progression into a new found confidence as the reverb-drenched fuzz often overlaying the lyrics is finally gotten rid of, making it clear what they’re now all about.

Definitely proving a grower, Currents doesn’t fully leave behind the big synth-pop anthems that are still found in The Moment, but there’s no stomping elephant on this record, instead robots take over in Past Lives, making it far from what you’d expect from the Aussie pysch band. Even their offering of the 21st century’s answer to a soft rock power ballad, Yes I’m Changing, isn’t in keeping with their standard hazy synths.

The influence to make this bold advancement had to come from somewhere, so Parker’s work with Mark Ronson has to have made an impression. He calls it “dorky white disco-funk” in The Less I Know The Better, which creates a bop-like groove, showing a bit more sophistication than we’d expect. Already stricken with controversy over its seemingly misogynistic message, ‘Cause I’m A Man keeps up this new found maturity as falsetto vocals shroud dulled down riffs and drum beats that gently push the track along.

Closing track New Person, Same Old Mistakes first appears to be more of an omen than the heavy-funk, synth-pop hooks contained within, but Parker’s last assurance that Currents is a significant progression from Innerspeaker and Lonerism, should ward off thoughts that this record isn’t what Tame should be. To some, it may be too far off what they’re used to, but in reality it is the next logical step. It’s a reflection of where Tame Impala are currently at, and that’s turned out to be somewhere great.