From the sunny guitar that opens this album to the deep thunderous voice of George Ezra, Wanted On Voyage is a trip in itself.

Following the summery Blame It On Me is the song that made him a name in the business, Budapest. It still stands out as one of the best songs on the album but by no means leaves the rest of the tracks falling behind.

Cassy-O is as infectious as whatever disease we’re being told is going to kill us all these days. And it doesn’t matter that you don’t sound as good as him when you are still singing it three hours later, it’s still a hell of a lot of fun.

Travelling on a train around Europe is where Ezra got many of the songs from, as well Budapest, there is also Barcelona, Over The Creek and Did You Hear The Rain? which all give the feel of the man getting lost on the continent.

The latter in particular, which starts with his voice, warbling in morbid brilliance, and builds up into a stunning piece, captures the depression of returning home from a summer of sun.

Breakaway is another excellent song which, along with Over The Creek provides a rousing end to the album before Spectacular Rival puts the song to bed in haunting fashion.

There is nothing out of the ordinary in the music which makes up the album, much of the time it acts merely as a backdrop for Ezra’s stunning voice. But when you have a voice as unique and impressive as him, there is really no need to dress it up. A solid debut.

Wanted On Voyage is out now, via Columbia. Get it here. 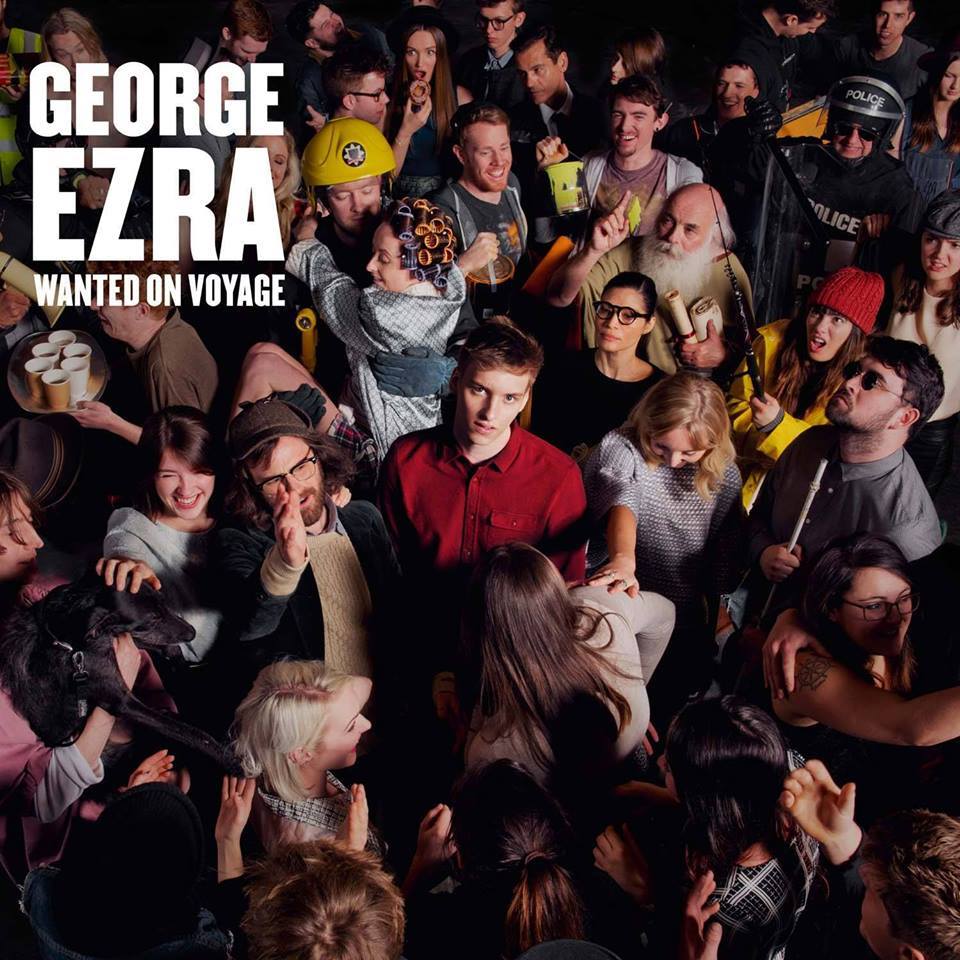