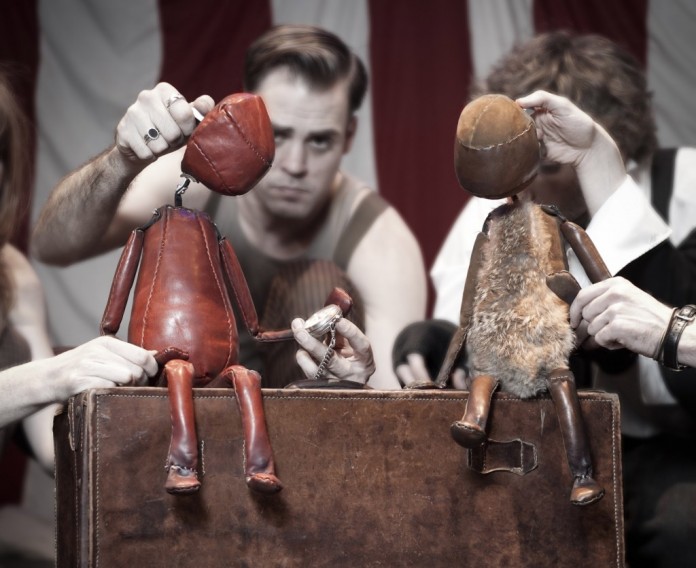 Arts editor Dan-Cooper Gavin picks his top arts & culture events taking place at galleries and venues across Birmingham and the West Midlands in May:

A special multidisciplinary season of envelope-pushing shows, all taking place in the venue’s Hexagon Theatre. Slot Together (May 9 and 16) sees local pioneers Stan’s Cafe preside over eight newly-commissioned short plays – including a Croatian language-based comedy and a lo-fi Gone With the Wind tribute – with each piece using the same 12 props. Sparks May Fly (May 8, 15 and 23) is a series of collaborative improvisations from musicians who only begin working together on the day of the performance, while there’s also a satirical revue courtesy of the team behind irreverent Birmingham miscellany Paradise Circus (May 21).

Ikon strikes again with this, the most far-reaching UK exhibition yet from the Czech-born, Manchester-based artist. The show, entitled (Honest) Work, demonstrates Büchler’s wry humour and preoccupation with status. Central to the exhibition is The Castle, a stack of loudspeakers quoting from Franz Kafka’s novel of the same name, in which the protagonist is condemned to a life outside the inner sanctum. The counterpoint is Fly, which presents a buzzing insect trapped inside a fire-exit sign. 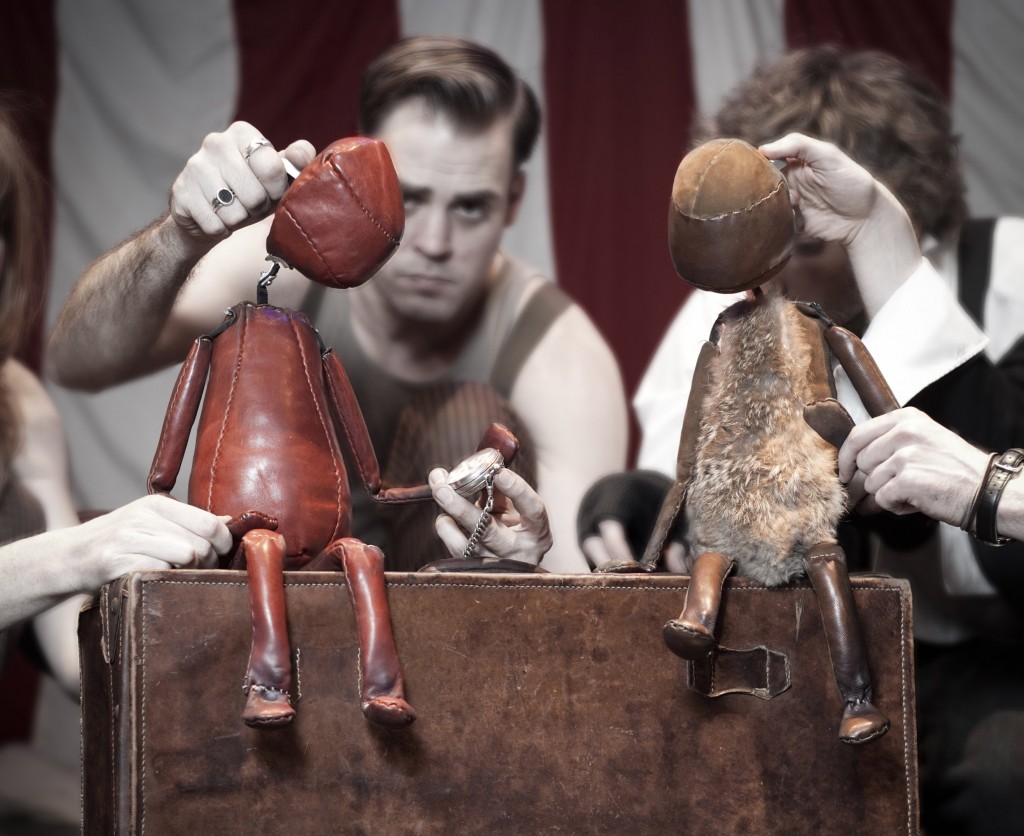 Flabbergast Theatre’s critically-acclaimed hour-long rollercoaster of table-top puppetry and character skits. The show forms just one part of the Birmingham Cabaret Festival, which takes up residence at the Old Joint Stock throughout the second half of May. Amongst the other treats in store are the cut-glass vowels of Mr B The Gentleman Rhymer (May 22) and burlesque performer Ginger Blush’s ravishingly educational Nell Gwynn’s History Laid Bare (May 23).

Eastside Projects, from May 16

The biggest exhibition to date from the London-based artist, in which she examines the minutiae of the consumer experience, her work combining the natural and the artificial, the synthetic and the organic. Alongside Scott’s show is You And Me Here We Are, a revisiting of a 1975 artist placement which explored issues around context-based art, which will here include re-stagings of plays created as part of the original project.

New Art Gallery Walsall, from May 21

A hugely promising show from a range of artists examining the urban environment in the context of 2015’s globalised society. With multicultural communities, dizzyingly disparate media and the homogenisation of high street, the exhibition searches for the meaning of local in the 21st century. Also new in Walsall this month is We Are Illuminated, a film from Siân Macfarlane exploring leisure and celebration in the town since the 1800s. 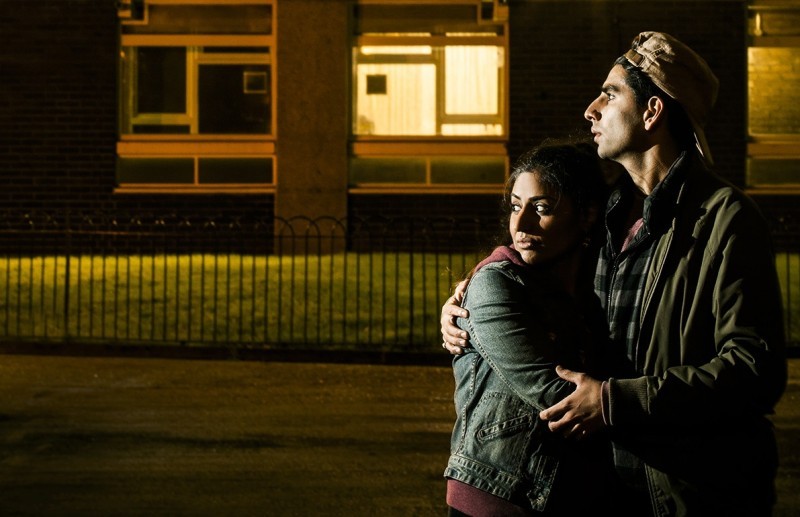 A distinctly modern-day love story, as touching as it is brutal, with the young love of Caneze and Sully threatened by her gangster brother. In Esther Richardson’s sparse production, only the two main characters are present in the flesh – the encroachment of the external elements suggested by the internalised dialogue and Arun Ghosh’s pulsating electronic score. Recommended.

THIS IS HOW WE DIE

Hold onto your hats for Christopher Brett Bailey’s whirlwind monologue, with his breakneck gonzo reportage and pitch-black humour reaching a crescendo that’s greater than (or is it less than?) the sum of its parts. Genuinely exhilarating and, in the words of The Scotsman, “blisteringly brilliant”.