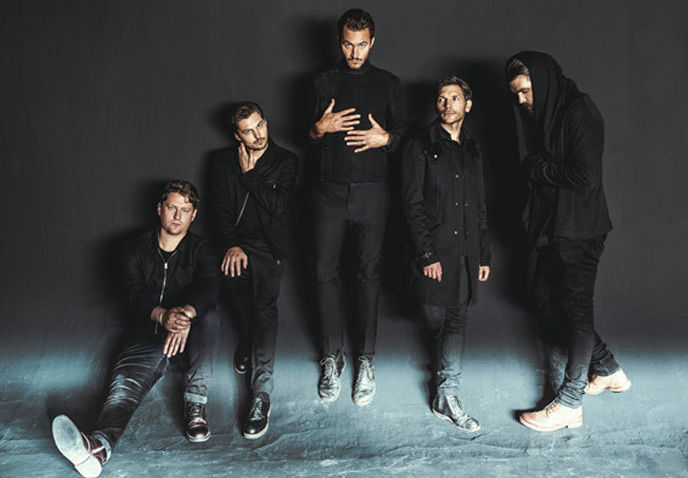 Violence is the former Brum-based band’s sixth album, and follows 2015’s top 5 In Dream. It is produced by Leo Abrahams (Wild Beasts, Florence & The Machine, Frightened Rabbit) and Editors with additional production from Benjamin John Power (Blanck Mass, F*** Buttons) and mixed by Cenzo Townshend, except Hallelujah (So Low) mixed by Alan Moulder.

The first track to be unveiled from the collection is Magazine, with a video shot in Amsterdam by renowned photographer, director and long-term Editors collaborator Rahi Rezvani. Magazine is the band’s first single in three years.

Editors frontman Tom Smith says: ‘‘Magazine is a pointed finger aimed at those in power… some corrupt politician or businessman… a character, and a tongue in cheek poke at the empty posturing and playing to the masses of the power hungry.”

Violence is released on 9 March 2018 via Play It Again Sam on the following formats:

To mark the release of the album, the band play an ‘intimate’ show at Birmingham Town Hall on Sunday 4 March 2018.